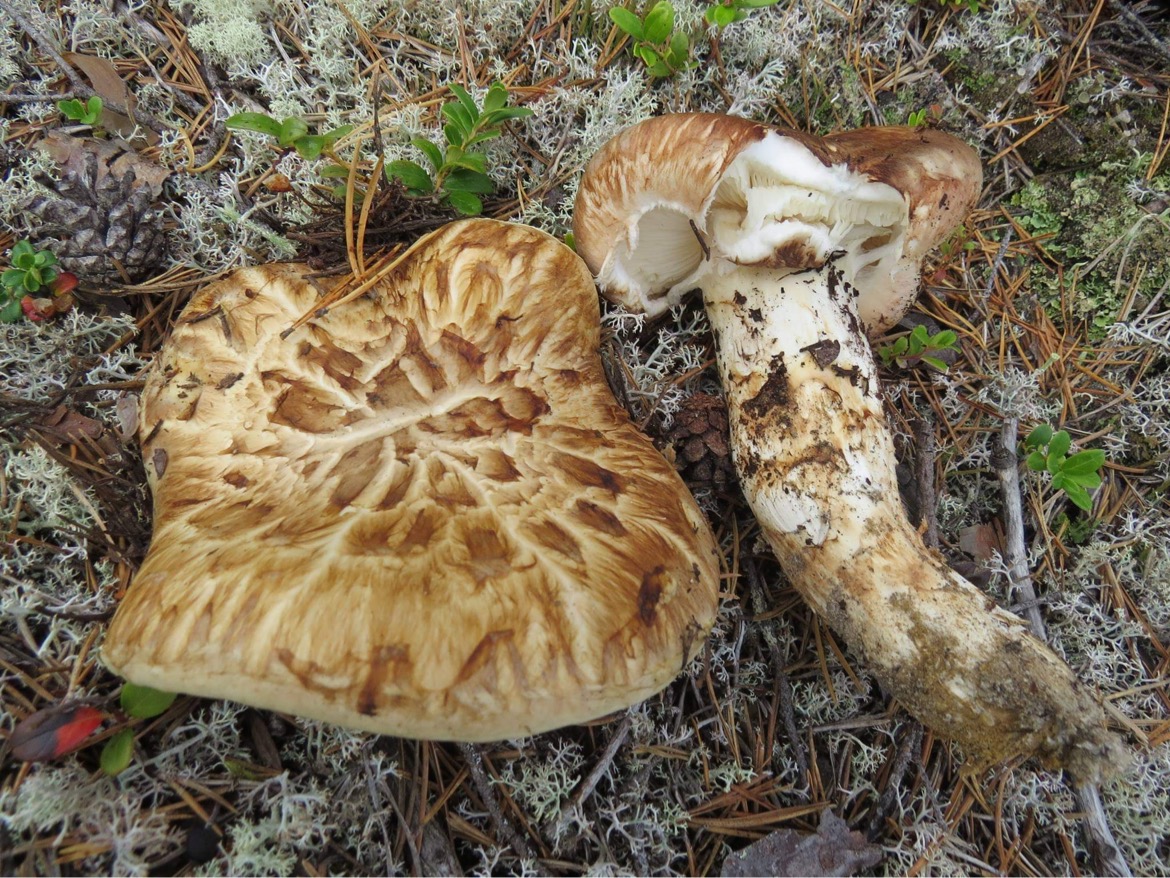 The Anthropocene is proposed as a new geologic era: where human activity has transformed the environment and climate, and is evidenced in the geologic strata. The Anthropocene was established as a key area of cultural discourse by the Anthropocene Project, HKW, Berlin (2013–2014), and has opened up diverse forms of geopolitical critique (Scheiderman, 2017), around indigeneity, geology and race (Yusoff, 2018). The Nuclear Anthropocene refers to the way in which nuclear fission has released man-made radionuclides into the environment through fallout from weapons testing and accidents. Naturally occurring radioactive elements are un-earthed by mining, which reorganises the surface of the planet, displacing indigenous people and creating newly contaminated landscapes. Hecht’s concept of nuclearity describes the uneven designation of nuclear sites and materials through nuclear coloniality (2012). The half-life of Uranium dates the origin of the planet earth at 4.5 billion years. In the 21st century, the underground storage of radioactive waste will create a new geologic layer 500 meters below ground for millions of years. This deep time future thinking highlights the importance of intergenerational contemporary responsibility in the present. The Nuclear Anthropocene invites us to consider the legacies of cold war infrastructures, deep time knowledge, geologic formations, nuclear decolonisation, and the many forms of anthropogenic toxic legacies from concrete to mercury, to be investigated through an analysis of materials, use and waste.

We use cookies on our website to give you the most relevant experience by remembering your preferences and repeat visits. By clicking “Accept All”, you consent to the use of ALL the cookies. However, you may visit "Cookie Settings" to provide a controlled consent.
Cookie SettingsAccept All
Manage consent

This website uses cookies to improve your experience while you navigate through the website. Out of these, the cookies that are categorized as necessary are stored on your browser as they are essential for the working of basic functionalities of the website. We also use third-party cookies that help us analyze and understand how you use this website. These cookies will be stored in your browser only with your consent. You also have the option to opt-out of these cookies. But opting out of some of these cookies may affect your browsing experience.
Necessary Always Enabled
Necessary cookies are absolutely essential for the website to function properly. These cookies ensure basic functionalities and security features of the website, anonymously.
Functional
Functional cookies help to perform certain functionalities like sharing the content of the website on social media platforms, collect feedbacks, and other third-party features.
Performance
Performance cookies are used to understand and analyze the key performance indexes of the website which helps in delivering a better user experience for the visitors.
Analytics
Analytical cookies are used to understand how visitors interact with the website. These cookies help provide information on metrics the number of visitors, bounce rate, traffic source, etc.
Advertisement
Advertisement cookies are used to provide visitors with relevant ads and marketing campaigns. These cookies track visitors across websites and collect information to provide customized ads.
Others
Other uncategorized cookies are those that are being analyzed and have not been classified into a category as yet.
SAVE & ACCEPT